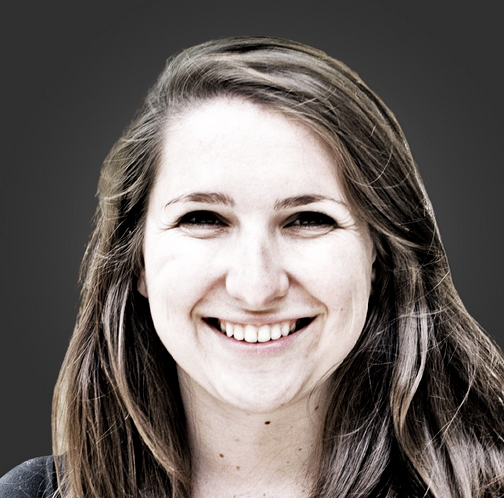 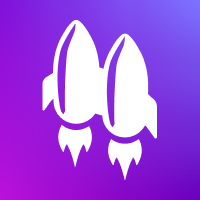 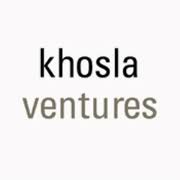 Even as a kid, workers’ access to high-quality benefits was top of mind for Catch CEO Kristen Anderson. Growing up in Reno, Nevada as the daughter of a union man, she saw firsthand the important role benefits and financial planning played in a family’s ability to be middle class.

After becoming the first in her family to graduate college, that upbringing led her to cofound Catch, a fintech helping freelancers and independent contractors automate taxes, save for retirement, access healthcare and more. Though a lean team of only 17 employees, Catch has grown rapidly and attracted $20 million from investors like Khosla Ventures, Kleiner Perkins and Y Combinator.

It’s also landed Catch on Startup Search’s list of top fintechs for 2022. The rise of remote work and the Great Resignation have only increased the number of individuals eschewing traditional employment in favor of freelancing. For the estimated 60 million Americans that fall in this demographic, platforms like Catch are essential for automating and streamlining the less glamorous sides of working for yourself.

As a standout startup in the Fintech List, Startup Search spoke with Kristin for a look into Catch’s unique mission and how the lean team is making it happen.

How did you land in the fintech space?
So how’d you end up founding Catch?
Catch is different from the typical Stripe-type fintech. What makes your customer so unique?
Given all Catch does, do you even consider it a fintech?
How would you describe the company culture?
Why is now an exciting time to be at Catch?

How did you land in the fintech space?

I got into fintech in 2014 through a nonprofit. It is unusual to be a venture-backed founder who started in the industry at a nonprofit. It was a company called Commonwealth doing financial services innovations to try and help people drive behavioral changes towards saving more money. That made me fall in love with fintech. I was like, ‘Wow, this technology can actually serve an entire cohort of people who weren't able to be served in the previous financial system.’ I then worked at a company that did student debt repayment as an employer led benefit. That's sort of how I got directly into the benefit space.

So how’d you end up founding Catch?

My cofounder actually hired me off AngelList. I think that's a founding story that I wish I heard more. My cofounder Andrew Ambrosino had this idea and he hired me to lead product in 2017. After about six months I stepped into the COO role [and then into the CEO role in 2019].

Andrew, who is now our CTO, had lived this problem as a freelancer and it was really like a light bulb moment for me: We need benefits like retirement and health insurance and tax withholding to exist in this world where employers aren't the key connective tissue. Those products really exist for you as an individual.

Catch is different from the typical Stripe-type fintech. What makes your customer so unique?

As an industry, we struggle with defining this customer. Is it a freelancer? Is it a gig worker? Sometimes the nomenclature and the naming can actually detract from the job to be done. The cohort of people we're talking about are people who earn income in variable and volatile ways.

Sometimes it’s W-2 hourly workers that don’t get retirement or health insurance. Sometimes it's like a full-time freelancer who might do $20,000 on a project one month and then they have four months where they earn nothing. A lot of them are earning income in many different ways (some tutoring, some DoorDash, some Etsy shop) and I think that is becoming a lot more common.

The thing that ties all of our customers together is that the traditional benefit system has not been built for them. A hairstylist and a freelance writer have very different daily lives, but they have the same need of not wanting to think about taxes

Given all Catch does, do you even consider it a fintech?

We are fintech because we do money movement, we do account opening KYC, we do wealth management and we do retirement investing. We also do health insurance as a broker for health insurance plans. We are not strictly in one space – it was part of the thesis that bringing these things together is part of what makes it useful for people.

Sometimes because you're a startup and you're existentially at risk of not existing as a default state, you have to do the crazy thing. In the early days we realized with just tax withholding, there's no differentiation and it's hard to say you do benefits if you don't touch health insurance. We’re now an enhanced direct enrollment provider and there are eight of them total. Hundreds have tried and it was a 22 month audit just to get through the front door. I think if we had been a more established company, we would've failed at it too. It was because it was sort of like we have to figure this out or die.

How would you describe the company culture?

In the early days, your culture's always evolving. When you're about 20 people, every time you add someone to the team, they're adding a fairly large percentage to the culture. I think building a team is the hardest part of running and scaling a startup. The words I use a lot are scrappy, agile and very comfortable with the unknown and autonomy.

A lot of companies that are at this stage have double or triple the number of employees we have. We've been intentionally lean. That means that you have to build a team that is very strong on its own with people that are very self-motivated. I can sit across from someone who I think is brilliant and talented and wonderful and also recognize that they're not necessarily the right fit for my company.

Why is now an exciting time to be at Catch?

We’re solving a real problem. Our customers run at us with stories of how we've made their lives better in a way that is almost overwhelming. When Covid hit, we had customers who were so thankful to have money in cash. For customers like hair stylists, photographers, caterers… their income just disappeared. But we’d helped them have money set aside so they were more prepared. We also then helped them get additional tax credits that were available for health insurance when the American Rescue Plan came out.

Venture-backed is very different than nonprofit, and I’ve been at both. Sometimes people think venture-backed has to feel dog-eat-dog ruthless – profit at all costs. But I think we've found a really nice business model that allows us to scale something that doesn't feel icky.